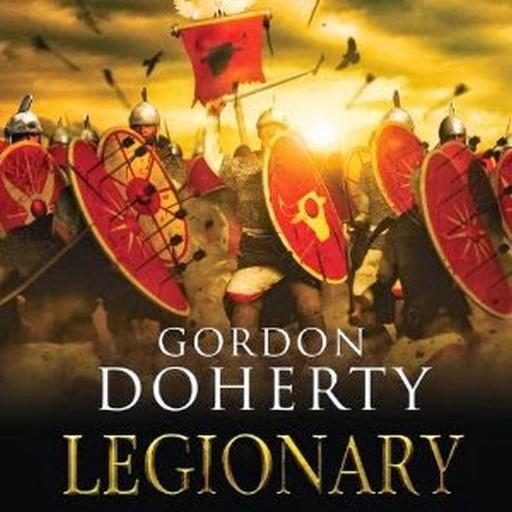 Gordon Doherty is a Scottish author of historical novels and his love for the Roman Empire is born under the guise of Hadrian and Antonine Walls. However, contrary to many narrators of the roman epic tales who have a preference for the stories revolving around Rome and to the phase of European expansion of the empire, Doherty turns his glance to the East to touch Byzantium during the historical climax where the roman domination is coming to its end.

Legionary is the first novel of a series set in the East Roman Empire around 376 AD when the pressures of the raids by the Barbarians coming from the North and the East lead it to vacillate and it follows the adventures of the legions of frontier districts: the limitanei.

In the proper historical novels – or rather those in which the historical setting is more than a simple exotic background to the story – it’s always a pleasure to be able to access some parts of historical information which help to better understand, in a quick and direct way what you’re about to read. So, I appreciate, as I have already done for other authors, that the text offers a short but significant background about the East Roman Empire, the legions (particularly the XI Claudia, protagonist of the novel), the widespread religion of that period, as well as a small glossary of the most used Latin terms.

The novel begins by taking the reader in the middle of a slaves market in Constantinople, where it follows the destiny of the litlle boy Pavo from the condition of servant under the senator Tarquizio to the condition of free man, a liberto sent to fight with the legion XI Claudia along the frontier district, one “death sentence only postponed by a few months” as his ex-master defines it, mocking him. In fact, the limitanei described in the novel are no longer the strong army of the past that aroused fear to the known whole world, but only lean centuries in chronically lacking men and poorly displaced along the borders of the empire without great chances to garrison effectively it. It’s really to withstand the big invasions by the Goths that the emperor Valente organizes an expedition over the fortress on the Danube, to today’s Crimea, together with some troops of foederati (Gothic tribes recruited by the imperial institution to fight with the regular empire army). What the tribunis and legionaries however aren’t expecting is hordes of barbaric Huns coming from the East are pouring again in the Goth territories destroying anything they meet during their conquest. So, that opens a sort of “three-player game” where Romans, Goths and Huns are fighting for the supremacy in a game of alliances, intrigues and betrayals wisely orchestrated by the hidden powers of Constantinople. Among the boundaries of the imperial palace the dismissed Senate and the untrustworthy bishop Evagrius plot for the deposition of the emperor Valente.

The Legionary is mostly an action/adventure fiction book, and Doherty is very capable in the reconstruction of the battle scenes which, undoubtedly, are the most important part. The accuracy surrounding the description of the Roman weapons and equipment denotes a scrupulous historical research, as well as the ability to reproduce it within the context.

The plot is well orchestrated and the rhythm is good, even if occasionally the text appears a little strained, possibly to allow the story to be continued in a following book. The characters have a good level of close investigation, above all the protagonist Numerius Vitellius Pavo and the tribune Gallus, keeping in mind their pragmatic nature of legionary and therefore they haven’t been characterized by excessive complexity.

The only negative note concerns the style adopted in some of the conversations between fellow soldiers. Even though the slang seems to be consistent with the historical period, the style sometimes appears full of modern terms, perhaps typical of the a anglo-saxon taste, clashing a little with the setting.

In any case, I can affirm that “Legionary” is a good depiction on the East Roman Empire, normally not much explored in fiction. The fluid and graceful writing matches a well-developed plot. The novel is recommended above all to those readers who love action in battle. 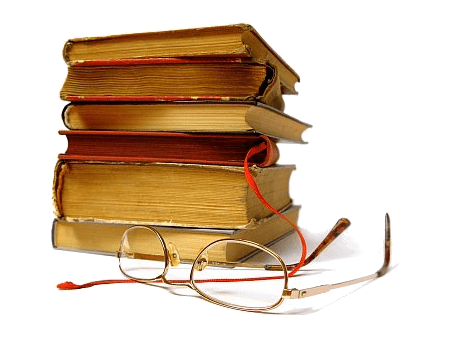